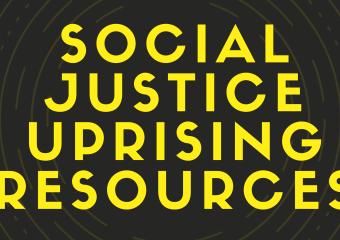 Our Mission: The Grout PTA is a group of passionate parents, guardians, and teachers whose primary focus is to advocate for high-quality education and the well-being of all Grout students.  The PTA works to coordinate and support events that bring the Grout community together and to raise funds for projects and programs that strengthen our school, community, and neighborhood.